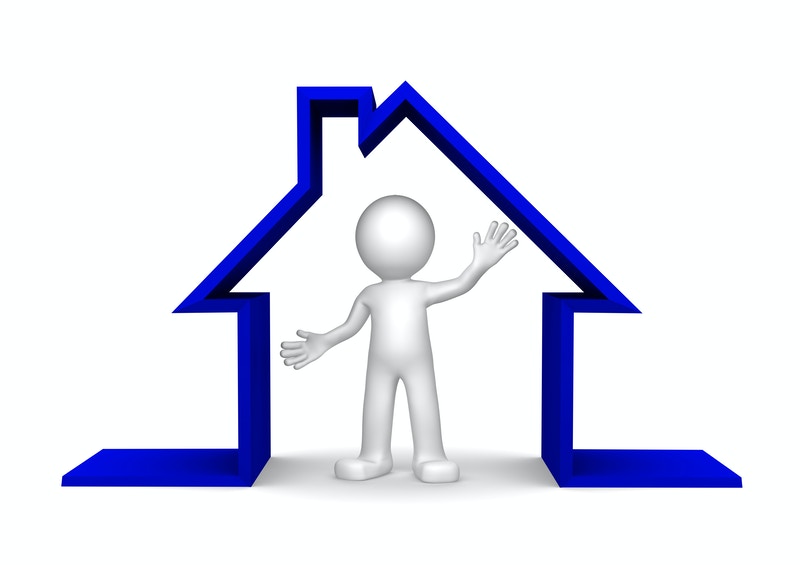 First c came the Poor Door, a separate entrance for lower-income residents, and now it’s been taken a step further with the Poor Porch.

The New City Borough of Queens, known for its affordable yet beautiful apartment buildings — compared to Brooklyn, which has recently been dubbed the most expensive place to live in the U.S. — has garnered national attention after owners of a new luxury apartment tower have been accused of fencing off the terraces of lower-income tenants.

Erin McFadzen purposefully chose her rent-stabilized corner luxury apartment rental unit because its wrap-around terrace. However, upon moving in, half of it was barricaded by what she calls a “Jurassic Park” style fence (minus the electric charge of course).

The unsightly, 6-foot-high wire fence obstructs the once scenic view McFadzen had in her $2,186-per-month apartment on the sixth floor.

When asked why such beautiful apartment buildings would mar their appearance with such severe fences, the developers claimed they were for window washing purposes, an explanation that didn’t make sense to tenants considering only rent-stabilized apartments were fenced off.

Gentrification has been an going problem in the nation’s metropolitan areas, making it exceedingly difficult to rent a loft at an affordable rate. Once considered New York’s most affordable areas and as refuge to Manhattan’s sky-high rental rates, Brooklyn and Queens’ residents have struggled to find lofts and apartments that are within their price rage. Ger more information on this topic here.