One Man’s Trash is Another Man’s Treasure

One Man’s Trash is Another Man’s Treasure 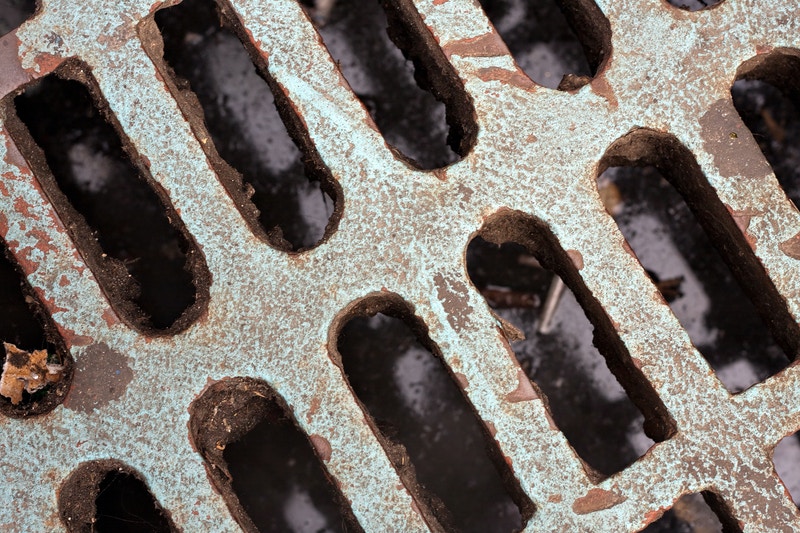 Step back and take a look at your closet. All of those past season must-haves that you only wore a couple times are sitting on the back shelf, replaced with the next up and coming newest style. When it is that your clothes have passed their fashion peak, give them a chance to be enjoyed by someone else, as recycling and donating these items to those in need brings many benefits to all involved.

Veterans and military families are in great need for clothing donations. In 2012, the unemployment rate of veterans was a whopping 9.9%, up 2% of the national average of regular citizens, with 20.4% being veterans between the ages of 18-24. Additionally, reports from the Bureau of Labor and Statistics in March 2013 show an estimated 207,000 recent veterans unable to find work. With 12 million tons of clothing and textile waste being thrown out every year in the United States, about 90% being viable for recycling, clothing donations for veterans charities are a perfect option for your gently used clothing. It is clear many others have taken the lead with donations; in 2007 alone, an average of 5.8 billion worth of clothing donations were made to charity foundations, military charities included.

Mother Earth is also somebody we need to consider when disposing of waste and other goods. The average American alone generates 4.5 pounds of trash per day, capping out at 1.5 tons of solid waste per year. Estimates from the EPA show 75% of this solid waste is recyclable, but only 30% is actually disposed of properly. The truth is, recycling is incredibly efficient and long lasting, if we recycled just 1/10 of our newspapers per year, Americans would singlehandedly save 25 million trees. Imagine what the birds of the world would have to say about that!

Composting is another eco-friendly way to minimize your carbon footprint. As a country, Americans produce 21.5 million tons of food waste per year. If we simply compost that food it would reduce the same amount of greenhouse gas in the atmosphere as taking 2 million cars off the road. Since cars are a necessity for most in this day in age, why wouldn’t you add to the 87 million tons of material that was composted and recycled in 2012?

Overall, donating, recycling, and composting are painless and easy and have an immeasurable impact on others. After all, think of the birds! Find more on this topic here.